Can a sim prepare you for a real world test? 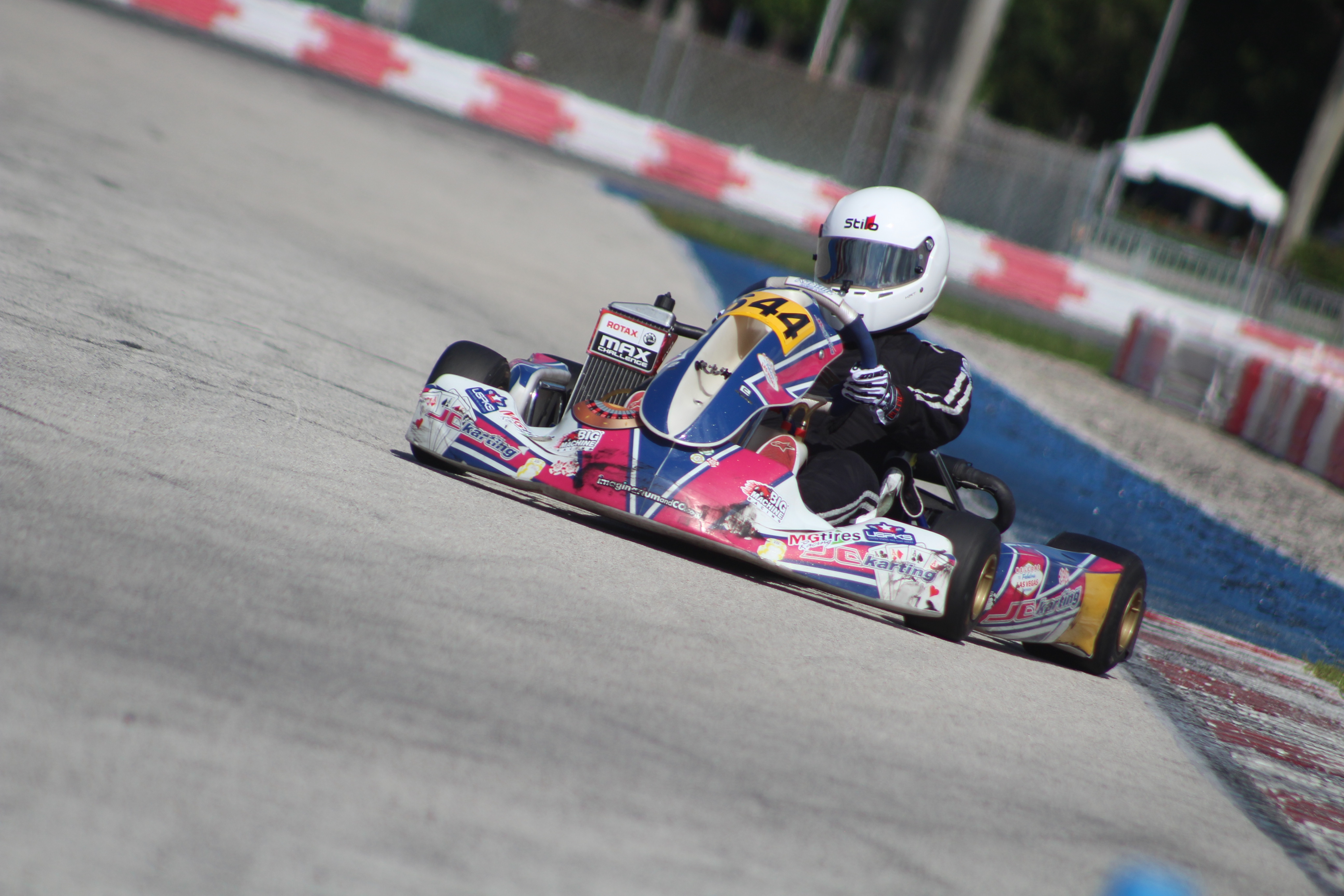 It was inevitable. Having worked for a variety of karting organizations in the past year, the temptation of getting in a kart grew with each event. I looked into the kart sim market so I could scratch the itch. There are multiple options like Kart Racing Pro (KRP), KartKraft (KK) & rFactor 2. The only one that had my local track was KRP via a mod, but I settled on KartKraft based on the advice I got from a good friend. That was the start of a spiral which led to a kart test at my local track.

I’ve always felt a bit out of my depth when talking to my friends in the karting industry. They either currently race karts or used to. Their stories about experiences pale in comparison to my misadventures in sim racing. That’s not to say I haven’t accomplished much; having raced in professional circles like the FIA Gran Turismo Championship back in 2018. It’s just racing at the Rio sounds cooler. 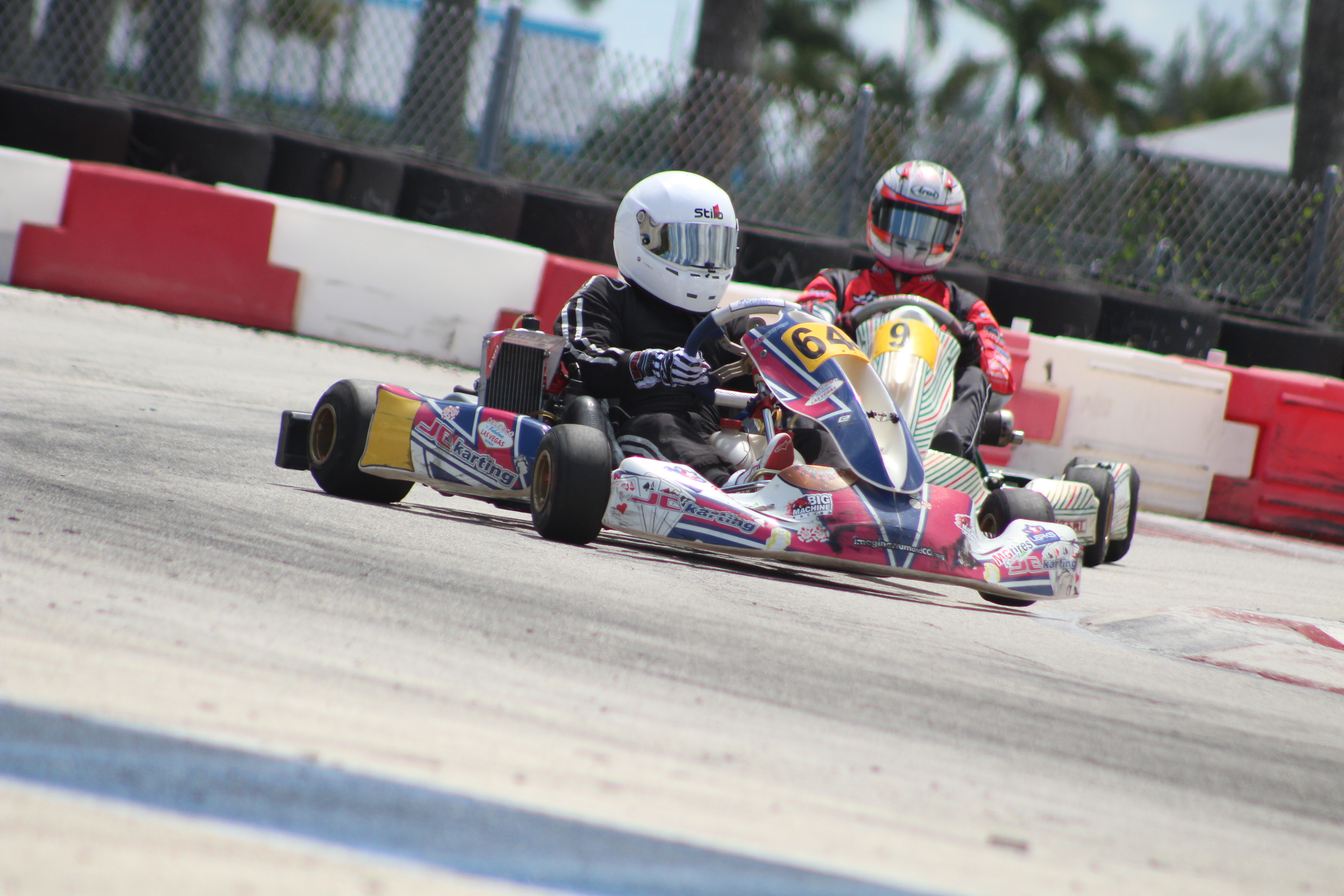 I started using KartKraft to learn the fundamentals of driving a kart. From what I was told, KA100 is the best class on the sim based on how realistic it is. I mostly drove on Whilton Mill, due to the close characteristics it had compared to my home track, AMR Motorplex. I also used Brentomonte since it was a shorter course and required more technical driving.

Off the bat, you can’t drive a kart like a car. You must rewire your brain to get around that. One of the differences is the amount of steering input compared to a car. It must be minimal enough to keep momentum during a lap. Another difference is the footwork. The brake pedal acts more like a pivot rather than a tool to slow down. You use the brake to point the kart in the direction you want and let it coast into the corner. It took a while, but I started getting the hang of it & posting top 15 national times on the leaderboards.

While training on KK, I noticed something quite interesting. When I would race the IndyCar or LMP2 on iRacing, I started using some of the new techniques and I actually cut my lap times down. So just like how real drivers use karting to stay sharp, the same thing was happening to me on the sim. When looking at the leaderboards on KK, I saw current Coke Series driver Matt Bussa on the board. He and I must be onto something here. 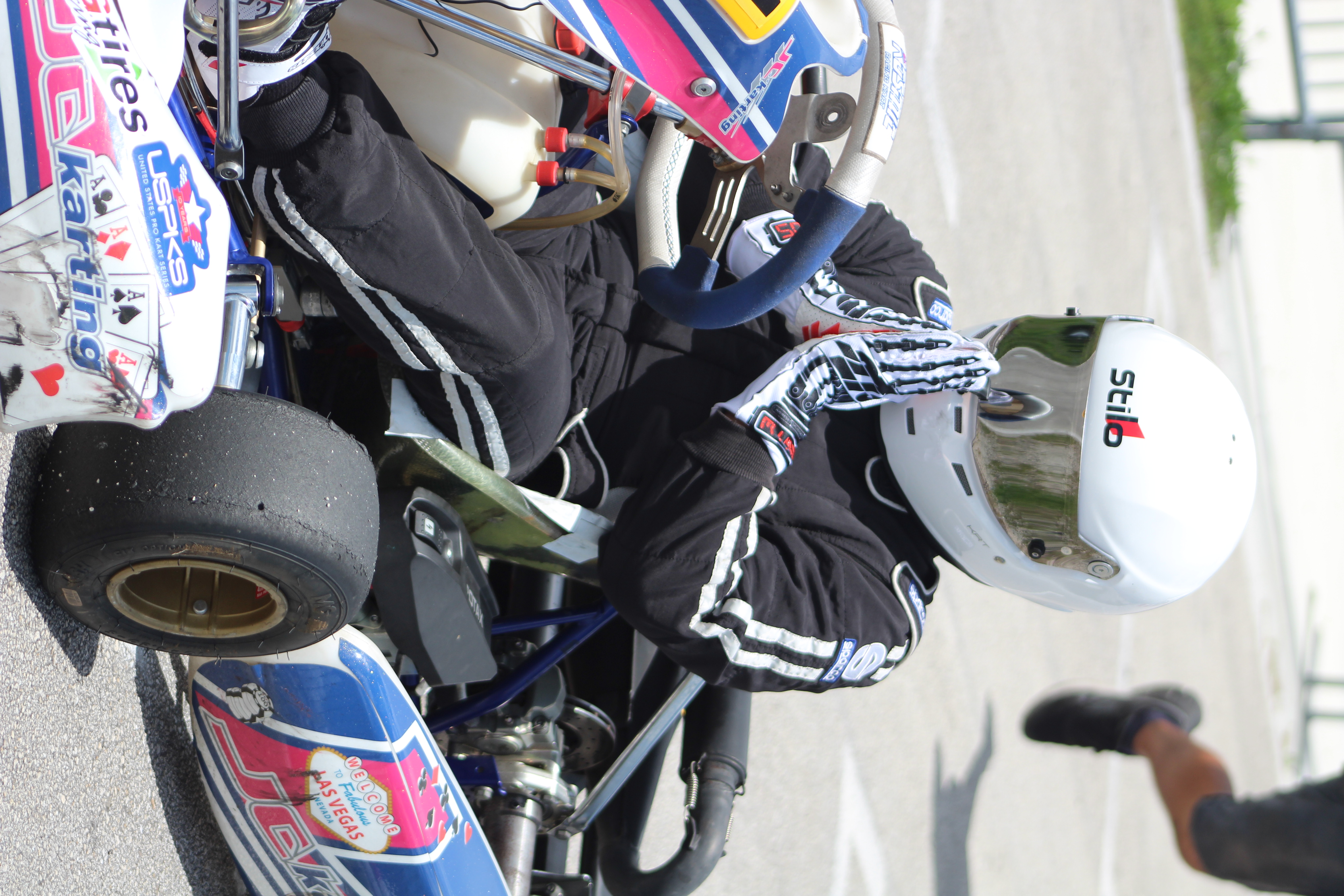 I had some confidence going into the test. I set a personal goal on where I’d like to be pace wise by the end of the day. The first session I did was a recon run so I can get a feel for the track and start picking out some initial markers. The second session is where I really started to run in anger. Turn one at AMR Motorplex can be intimidating since there’s not much run off and the outside barrier is just waiting for its next victim. Here I come towards it, at 65 MPH, a few inches off the ground, and I’m putting a lot of trust in the preparation I’ve done on the sim. I tap the brake and my god, it did exactly what I thought it would do. At Turn 4, worked as well. Turn 5? Yep. By this point I’m thinking it’s going to be a good day.

As each session went by, my confidence grew. Started pushing my markers down little by little; just trying to find the sweet spot on each corner. Going through the same methodology I use on the sim whenever I'm presented with a new track. The kart from JC Karting was setup to my liking and I didn’t feel held back by the equipment. By the end of the day, I was exhausted. I left it all out on the track and met my personal goals. While I might be in pain at the moment of writing this, just know that I have a smile on my face. 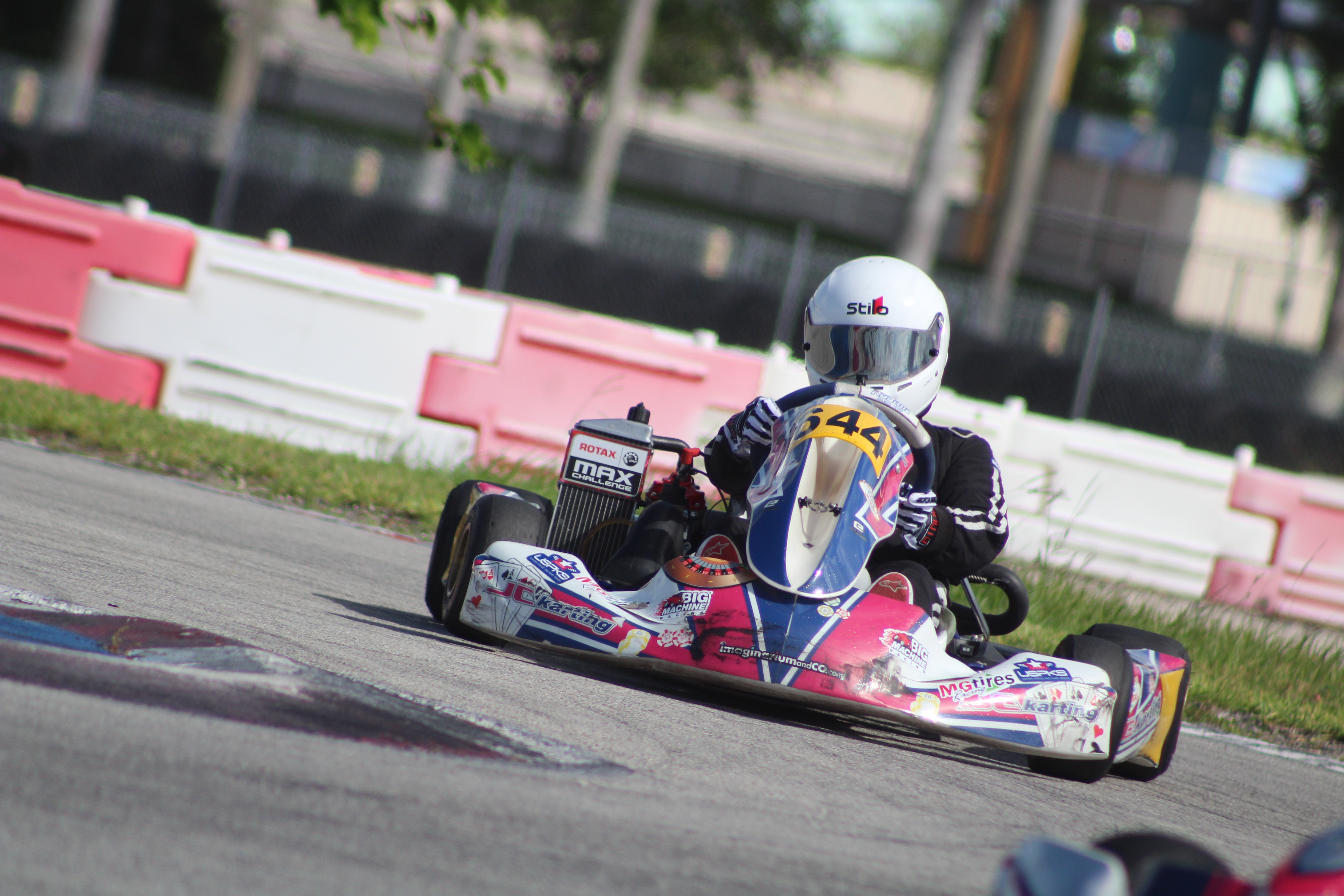 Major thanks to Leo Colman & JC Karting for the opportunity to run one of their karts. I will be back very soon to have another go. Thanks also to Yanelly Maysonet (@nellyontrack on Instagram) for accomplishing the impossible task of making me look cool. And finally, thanks to my good friend Justin Dittrich for being there since the early stages of this idea. He even flew down for the day to guide me throughout the day.

We'll see where this goes. This could become a recurring series on the blog section so stay tuned. Until then, safe racing both in sim & reality!